BBC: French singer and songwriter Charles Aznavour has died at 94 after a career lasting more than 80 years, a spokesman has confirmed.

The star died at one of his homes in the south east of France. 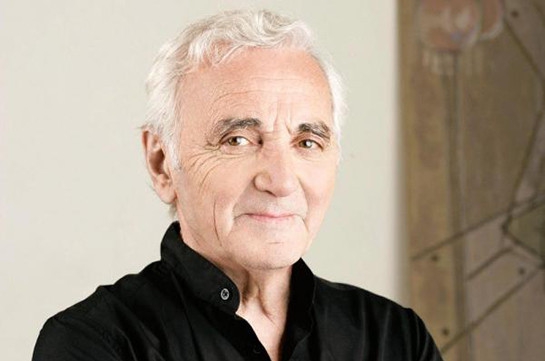 The performer, born to Armenian immigrants, sold more than 180 million records and featured in over 60 films.

He was best known for his 1974 hit She and was awarded a star on the Hollywood Walk of Fame in 2017. Aznavour married three times and had six children.

He was named entertainer of the century by CNN in 1998.

The singer was born in Paris in 1924 to Armenian parents who fled the country's genocide to begin a new life in the French capital.

Aznavour's lyrics drew on his own experiences of growing up in deprivation as an immigrant. 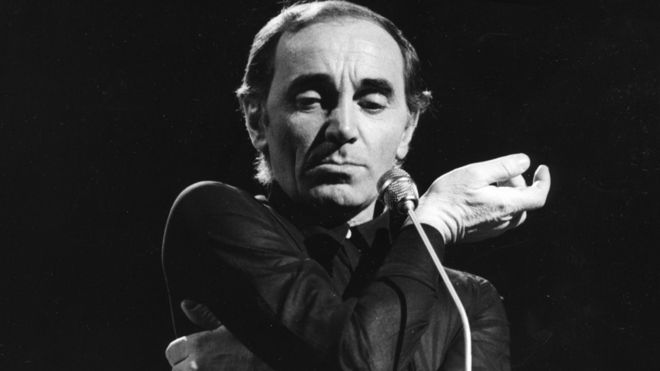 The singer was due to take on a seven-date tour across France and Switzerland, starting in November this year.

He had recently returned from a tour in Japan, having been forced to cancel concerts this summer due to a broken arm.

He recorded more than 1,200 songs in seven different languages and performed in 94 countries.

Aznavour's song She was famously performed by Elvis Costello in the opening credits of Richard Curtis' film Notting Hill.

Dubbed France's Frank Sinatra, Aznavour wrote his own songs on taboo subjects about marriage, homosexuality and male expression of emotions.

His 1973 hit, What Makes a Man, was about a gay transvestite. 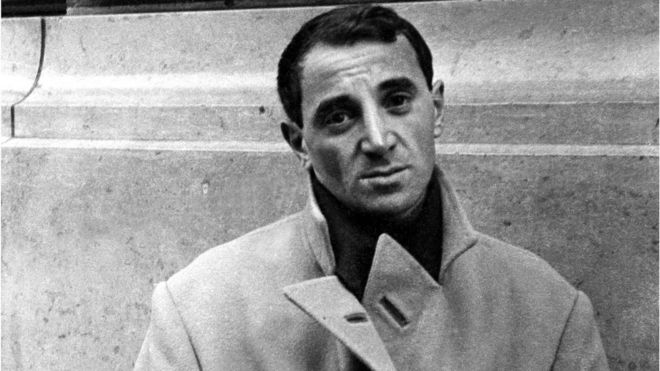 Still performing to packed stadiums well into his 90s, Aznavour continued to write songs about his life, including his Swedish wife to celebrate 50 years of marriage.

As well as a singer, he was a successful actor and played the lead in the 1960 film Shoot the Piano Player.

He also appeared in the Oscar-winning The Tin Drum, playing a kindly Jewish toy seller.

Aznavour sang for presidents, popes and royal families and at a number of humanitarian events.

President Emmanuel Macron was a big fan of Aznavour and sang many of his songs during karaoke nights with friends when he was a student, according to former classmates.

He was heavily involved in charity work and founded an organisation after the 1988 Armenian earthquake with friend Levon Sayan.

In 2009 he was appointed ambassador of Armenia to Switzerland and he also became Armenia's delegate to the United Nations in Geneva.