If nothing is done to counteract the decreasing groundwater reserves in the Ararat Valley, more and more Armenians could find themselves without water. Already, because of uncontrolled water use by fish farms and other large users, about 30 communities in the Ararat and Armavir provinces are without reliable access to drinking or irrigation water. However, the U.S. Agency for International Development (USAID) and its partner, Coca-Cola Hellenic Bottling Company Armenia, are working to reverse that trend. 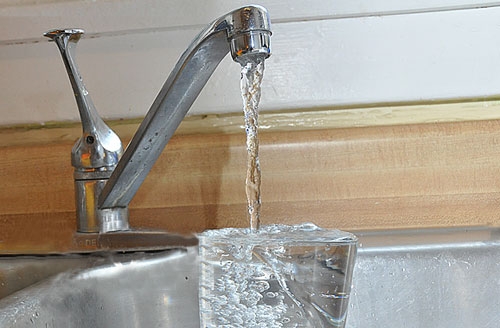 On July 18, USAID and Coca-Cola HBC Armenia signed a Memorandum of Understanding to continue their efforts to partner with the Armenian people to protect precious water resources. The new joint project will raise public awareness on the importance of water conservation, effective water use, and sustainable water management in the Ararat Valley.

As outlined in the agreement, Coca-Cola Hellenic Armenia’s experience in communications and public outreach will help support the activities of USAID’s Participatory Utilization and Resource Efficiency of Water (PURE Water) project, implemented by the Urban Foundation for Sustainable Development.

The collaboration includes launching public awareness events and campaigns in 2018 and 2019 to educate young Armenians and residents of the Ararat Valley on the serious water challenges facing the region, as well as on the importance of responsible and efficient management of water resources.

“Water conservation is a critical challenge for Armenia. We are very pleased to work closely with Coca-Cola Hellenic Bottling Company Armenia to raise public awareness about the importance of water conservation and managing the Ararat Valley’s scarce and valuable water resource,” said U.S. Ambassador to Armenia Richard M. Mills, Jr., who witnessed the signing of the memorandum of understanding. 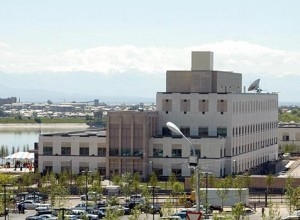 The partnership between USAID and Coca-Cola Hellenic Armenia started in 2016 with a common goal of improving water stewardship in Armenia. In 2016 and 2017, the joint efforts of USAID and Coca-Cola included an irrigation system rehabilitation project in Hayanist Village in Ararat Marz that through more efficient groundwater use, gave local farmers affordable irrigation services. In total,370 people benefited from the project, and farmers were able to cultivate 40 hectares of land that had been idle for more than a decade. This collaboration resulted in savings of more than one million cubic meters of groundwater resources each year, as well as the production of approximately 21 tons of fruits, vegetables, and grains grown using recycled water from fish farms.

Because of these successes, USAID and the Coca-Cola Hellenic Bottling Company Armenia decided to expand their partnership; and thanks to the MOU signed today, more will be done.

Christoph Speck, Coca-Cola Hellenic Armenia’s General Manager said, “There is no life without water and, we believe, it is the duty of each and every one to take action towards protection of this vital resource. We are happy to continue our partnership with USAID and further contribute to the actions aimed at preserving groundwater resources of Ararat valley. By supporting the USAID funded PURE Water project, we aim at changing the behavior of community members and Armenian society in general by raising awareness of the water resource crisis and emphasizing the importance of efficient use of water and natural resources. We believe that through our joint effort and community engagement can we ensure efficient water management”.