LGBT community representatives and their supporters invaded a police station on Tuesday,the press service of the Police of Armenia reported.

The Central Police Department of Yerevan received several alarm calls. A citizen said that he has been attacked and that the attacker was armed with knife. 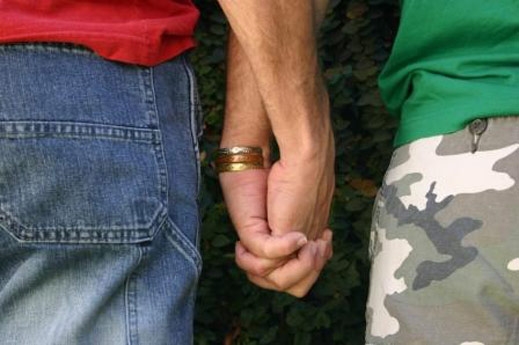 The policemen found out that those who made the calls were homosexuals and they have been attacked by a citizen, who was detained by the police officers.

The homosexuals and their supporters, finding out that the detained person was taken to the Central Department, gathered in front of the police station, where a brawl started.

The citizens who were dressed like a woman but where male in reality, together with their supporters invaded the police station to find the detained person and to revenge, during which 2 policemen were injured and one of them was hospitalized. 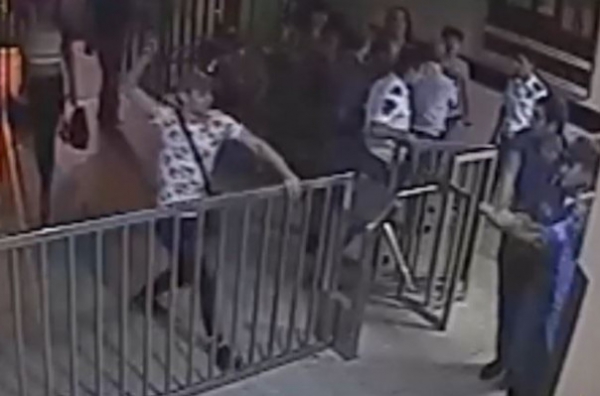 The policemen were finally able to calm down the situation. The attackers have been identified.