Working with coach Petros Mkrtchyan was decisive in the career of Armenian champion Razmik Papikyan. They have not been cooperating for less than a year, but the freestyle wrestler has already noticed his progress. -Papikyan told why he values ​​his coach so much and what he has learned from him. 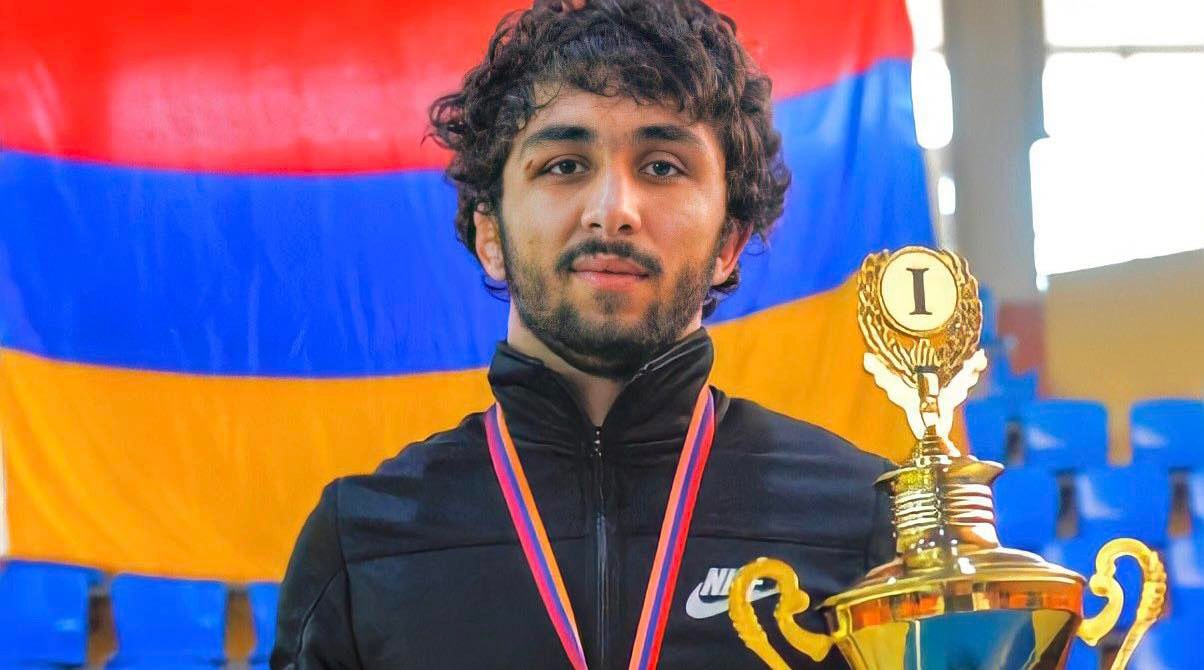 "Since September 2019, I have been training under the leadership of Petros Mkrtchyan. I think my brilliant career with him is just beginning.

In addition to being my coach, he has also become a lifelong friend and relative. Thanks to him, I have learned to believe in my strength, even when everyone thinks that everything is lost, that quality helps me a lot in life and sports.

Valodya Frangulyan introduced me to Mkrtchyan. We were impressed by his pleasant words during our first meeting. He said that the most important condition for him is to be a good person, then all the other qualities. 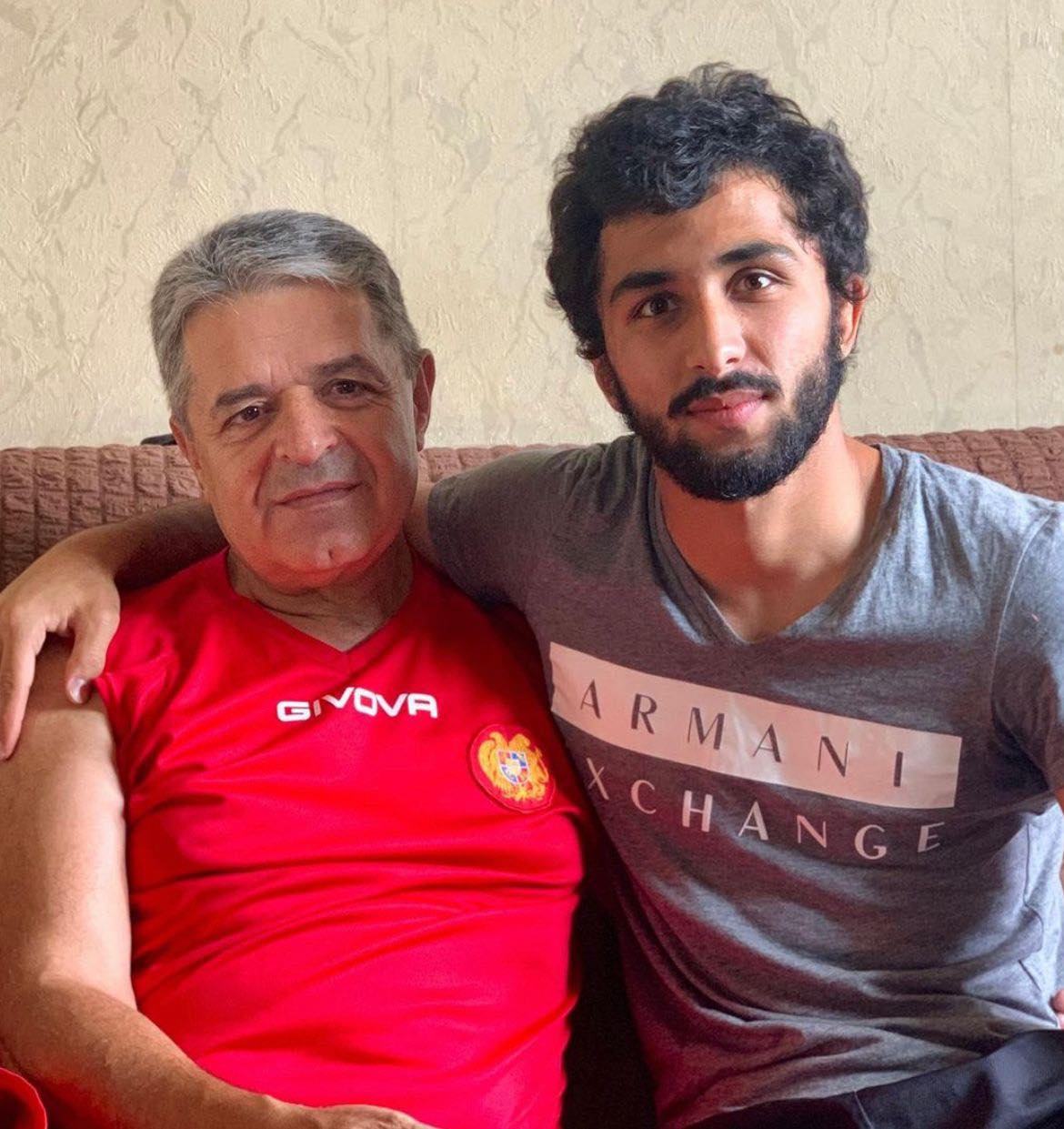 I also remember very well from his advice that we should appreciate and keep strong the people who love us, because they are not so many.

Mkrtchyan is a coach and a psychologist, he is smart and he also transmits his positive energy to the students. I have wanted to train with him for a long time, but since his training is mostly individual, he did not have free time.

Before working with him, I had not been able to become the champion of Armenia in 2016 and participate in the World and European Championships. Each time something was missing.

In October 2019, I became the winner of the decisive tournament for under-23s in Armenia, and in December I participated in the national championship and took the 1st place. Now I have to do my best to not only participate in big tournaments, but also to win.

I will present to my coach the most anticipated and important victories of my career, about which I have dreamed so much. "